Following on from Mattel adding its classic He-Man character to Roblox in the form of a big battling experience, Barbie and Polly Pocket are set to make their way onto the mammoth platform with their arrival in popular life sim Livetopia. The two classic characters won’t be appearing together, though. Instead, each will get their own stylised in-game world for you to explore, with Barbie’s Dreamhouse and Polly Pocket’s Plaza offering a pair of pastel pink worlds of play.

If the news of a Roblox Barbie experience has you saying “let’s go party”, we have great news for you – you don’t have long to wait before you really can boogie down in the Dreamhouse. The Roblox Polly Pocket experience is set to arrive first in Livetopia, with Polly Plaza available to explore from September 16 through until October 14. Barbie will arrive fashionably late, as she should, with the doors to the Dreamhouse opening wide from September 30 to October 28.

Barbie’s Roblox experience, as well as Polly Pocket’s, shows that Mattel is still committed to its most iconic toys, and is finding ways for a new generation to enjoy them. After all, the whole idea behind the crossover is to inspire more real-life doll play, with a generation of Roblox fans who might not even know who Polly Pocket is, let alone her pals Lila and Shani.

The Barbie Dreamhouse appearing in Roblox takes its influence from the model released in 1962, which has gone on to inspire many more iterations of Barbie’s not-so-humble home. Whether or not Ken is included in the package we don’t know, but it wouldn’t be a massive surprise to see the man himself turn up at the Dreamhouse when it’s officially party time. 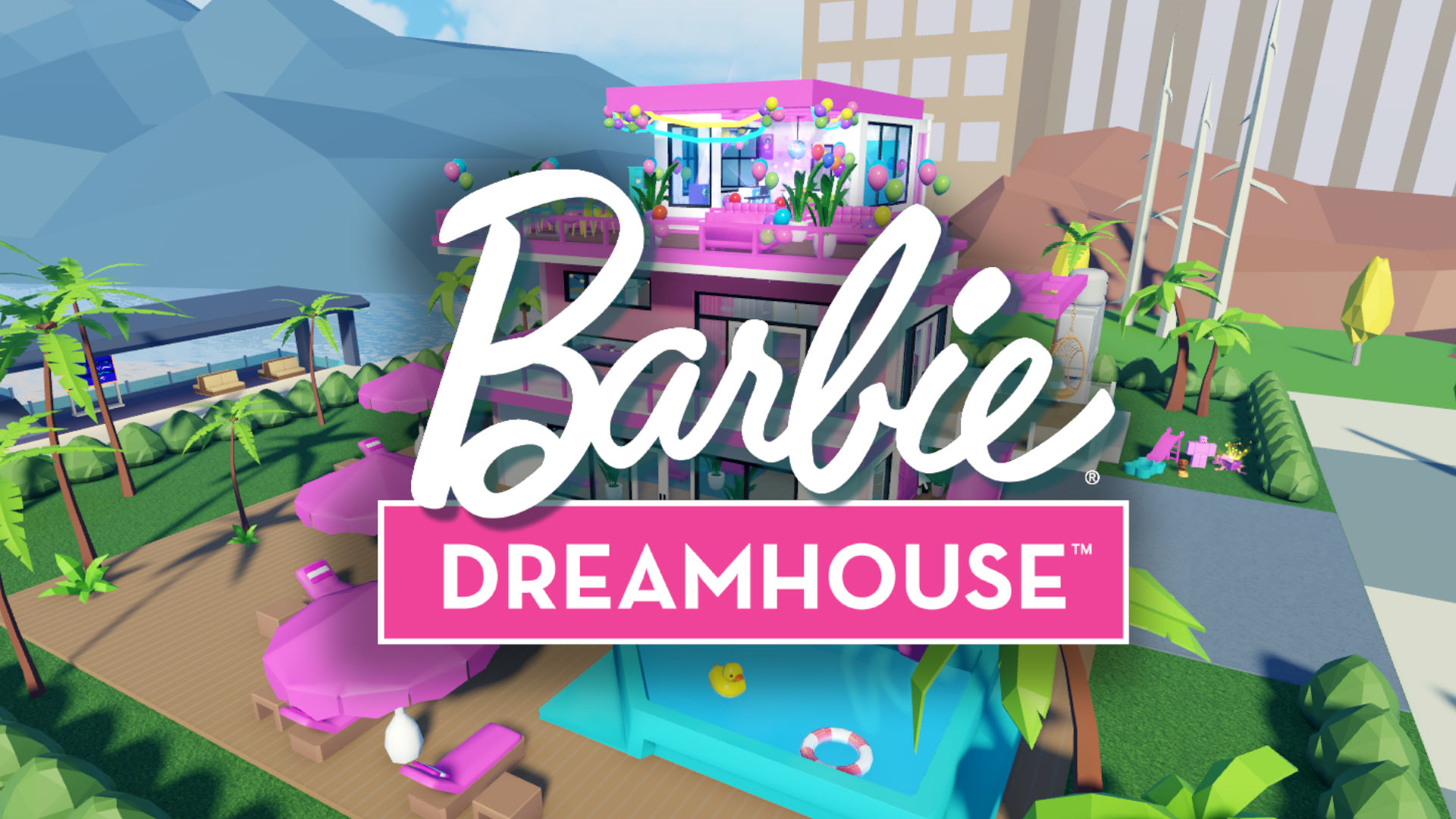 There you have it, all you need to know about the Roblox Barbie crossover, as well as the Roblox Polly Pocket’s Plaza. For more blocktastic titles, be sure to check out our picks for the best Roblox Discover games this month.